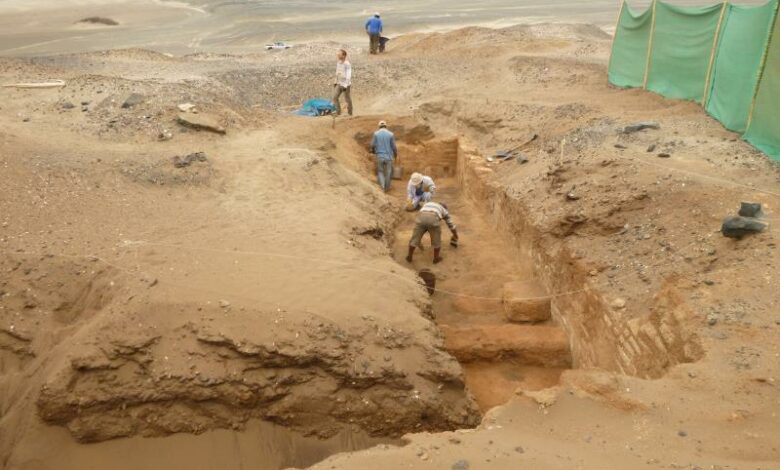 Researchers using LIDAR and drones at the border and on site inspection between Mexico and Guatemala have shown the Maya built extensive irrigation and terracing between 350-900 CE, with sustainable agriculture and no food insecurity.

For years, experts in climate science and ecology have held up the agricultural practices of the ancient Maya as prime examples of what not to do.

“There’s a narrative that depicts the Maya as people who engaged in unchecked agricultural development,”The population grew too large, the agriculture scaled up, and then everything fell apart.”

They were 15 miles away from one another and these three urban centers had very different population sizes and governing power,

They modified the land to increase the volume and predictability of crop yields. building terraces and creating water management systems with dams and channeled fields. These kingdoms were not only prepared for population growth but also likely saw food surpluses every year.

By the late Classic Period, around 600 to 800 A.D., the area’s farmers were producing more food than they were consuming,”“It’s likely that much of the surplus food was sold at urban marketplaces, both as produce and as part of prepared foods like tamales and gruel, and used to pay tribute, a tax of sorts, to local lords.”

The research is published in the journal Remote Sensing.