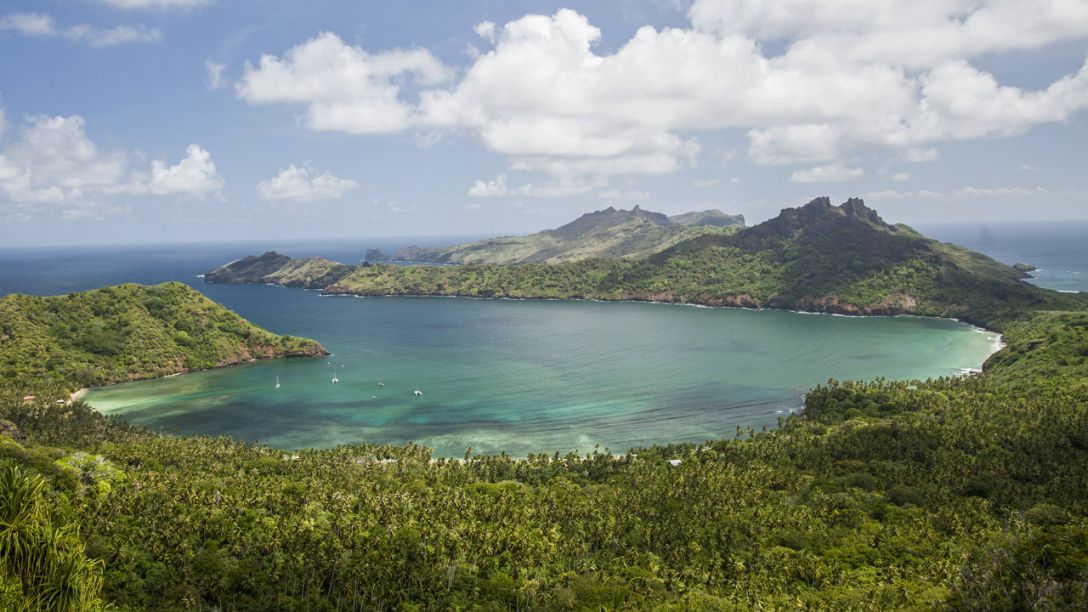 We have been looking for proof for a long time. Finally DNA evidence is found.

The early sweet potato plants have South American variations. And there may have been many contacts over this early phase.

DNA studies will be necessary to answer some of the remaining questions, and they should analyze living populations not included in the authors’ study, as well as DNA extracted from ancient bones. Nevertheless, Ioannidis and colleagues’ core findings have finally solved the mystery about a possible early Native South American physical presence in eastern Polynesia, and that is a great contribution.

ScienceMag adds that the Native American signatures in the Eastern Islands have an identical short period, thus perhaps indicating a one time meeting rather than sustained contact. But Polynesians had the experience of long ocean voyages and could have visited many times to South America,
https://www.sciencemag.org/news/2020/07/polynesians-steering-stars-met-native-americans-long-europeans-arrived

The NY Times adds that the evidence points to the Zenu people of Columbia was the possible group that made contact in Polynesia. Also Polynesians could have spent more time in coastal islands off of the South American coast. Mocha Island, off of the coast of Chile, has skulls that have been studied that look very Polynesian in shape.
https://www.nytimes.com/2020/07/08/science/polynesian-ancestry.html