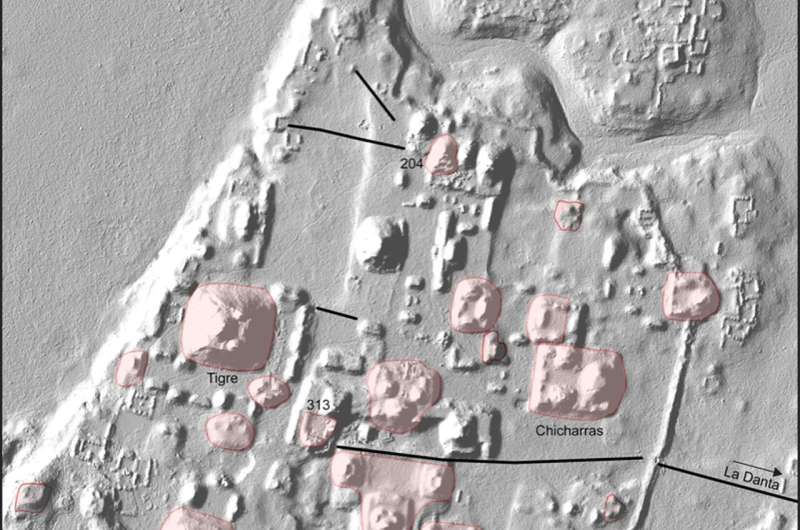 A previously unidentified Maya area now 964 settlements have been found by LIDAR flying over Guatemala’s Mirador-Calakmul Karst Basin in northern Guatemala. It is dated to 1000 BCE-150 CE covering 650 square miles with 110 miles of roads. They also built a vast causeway network. There are 775 sites in the central area and 189 sites in the surrounding area. 417 cities, towns, and villages from part of a unified civilization. Patterns, ceramics, sculptures, architecture all show this unity. Thousands of workers had to be mobilized in an area previously thought to be sparsely populated.

“The labor would include lime producers, mortar and quarry specialists, lithic technicians, architects, logistics and agricultural procurement specialists, and legal enforcement and religious officials, all operating under a political and ideological homogeneity,”

Large pyramids and platforms have been identified as well as 30 ball courts. 195 artificial reservoirs and a network of canals for transporting water was were constructed. ﻿ The study is published in the journal Ancient Mesoamerica.

The report is published here;